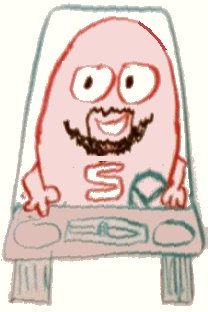 Master copy is at http://www.eilertech.com/home.htm.

Updates are in this color!

Well, this is my home page. It can lead you to these parts of my real exciting life.

The Lame Attempt At Revenue. There's: 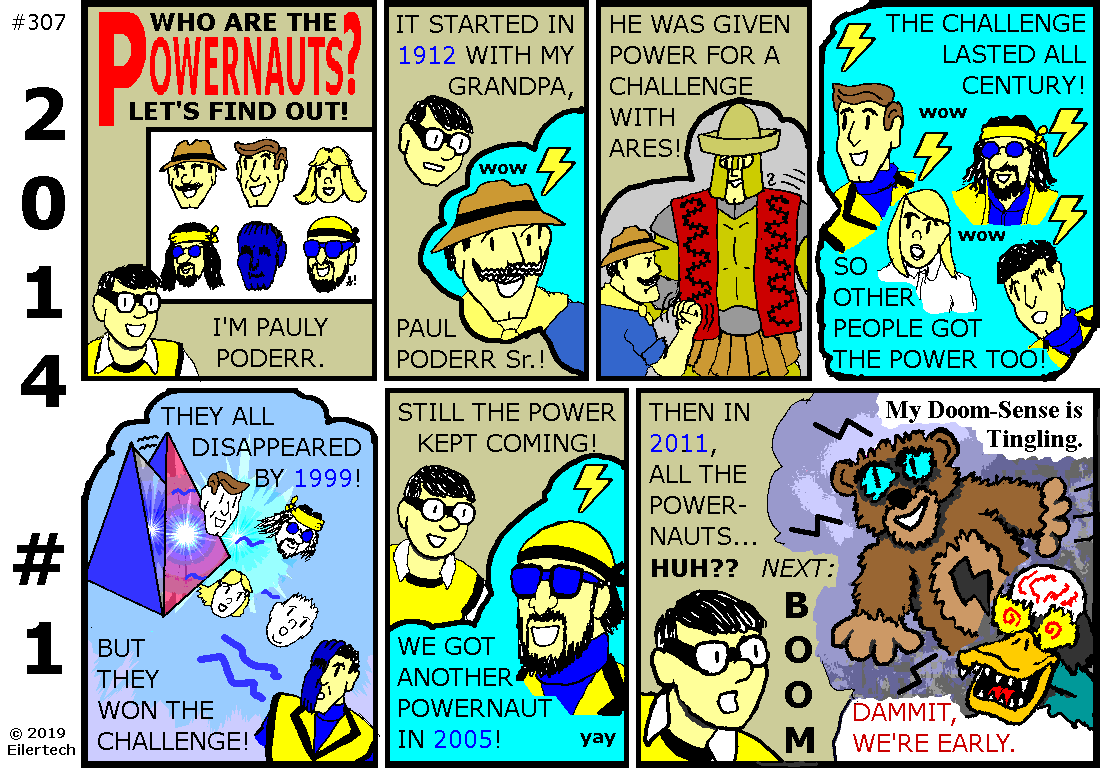 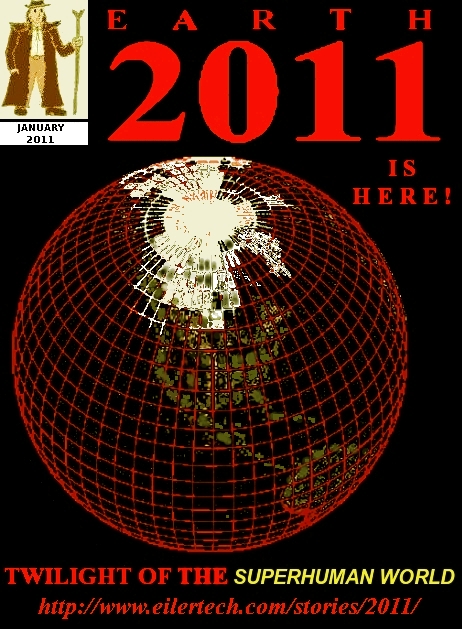 My Fantasy Life. That would be:

Other People's Lives. Amazing as it seems, my world is not all about me, me, me.